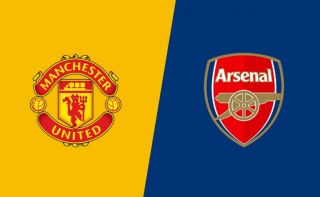 Manchester United are closing in on the transfer of Paris Saint-Germain right-back Thomas Meunier, according to latest reports in Belgium.

DH Net claims that, despite interest from Arsenal, the £22million-rated defender is a big Red Devils fan and is now ‘very close’ to a move to Old Trafford.

Meunier has become less of a key figure at PSG in recent times and it is not too surprising he might be keen on a move away from the French capital.

United fans may well want a bigger name than this, but Meunier seems like a bargain option to strengthen a problem position.

Antonio Valencia leaving means there is a gap to be filled – and Ashley Young is surely not the man to do it, while Diogo Dalot’s time will come, but hasn’t yet.

Yes, United have also been linked the more exciting Aaron Wan-Bissaka at right-back, but the Independent claim he could cost as much a £70m.

If Meunier joins instead, that is surely a very acceptable substitute.