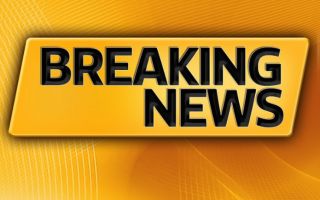 Manchester United have reportedly offered a contract to Benfica forward Joao Felix as they step up their pursuit of a transfer.

The 19-year-old is one of the most exciting young players on the planet at the moment after a stunning breakthrough season in 2018/19.

Man Utd are one of a number of top teams to be linked with Felix, and it seems that speculation is strengthening by the day.

The latest update on the Portugal Under-21 international’s future comes from Nicolo Schira, who claims talks are already advanced enough that the Red Devils have offered the player a five-year contract.

#ManchesterUnited are really interested in signing #JoaoFelix from #Benfica for €120M and they could pay the clause. Contacts ongoing. #RedDevils have offered to him a contract until 2024 (€6M plus bonus at year). #transfers #MUFC #mutd

The Gazzetta dello Sport reporter claims United are trying to tempt the player with wages of €6million a year as they’re ‘really interested’ in signing him.

If this goes through it could be huge news for MUFC, who need to get off to a good start in this transfer window after another trophyless season that also saw them miss out on Champions League qualification.

Felix could be an important addition as the Portuguese starlet would likely be a considerable upgrade on flops like Alexis Sanchez and Anthony Martial in attack.

Manchester City have also been linked with Felix recently by the Sun, who claim he’s on their radar as a potential replacement if Leroy Sane leaves the Etihad Stadium.