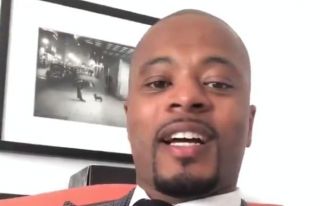 The Norwegian has been confirmed as the long-term replacement for Jose Mourinho after a hugely impressive and record-breaking stint as interim manager.

Evra: “The United mentality as a big family is just back. We’re back in business. This is actually the best signing. A message to the young players, don’t let him down. He’s smiling every time, but he’s a killer. We have to be behind Ole and support him.” #mufc [Ig] pic.twitter.com/6c78BpyrJC

Evra, however, has warned that the players really need to step up and perform for Solskjaer now, as they’ll otherwise find out he’s not as nice a guy as he seems.

The Frenchman played with him during their United days and says he’s well aware that the former striker seems smiley, but can be a ‘killer’ if results don’t go the right way.