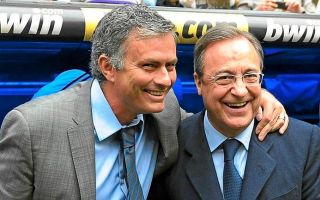 Reports in Spain claim Real Madrid are knocking on the door of Jose Mourinho over their vacant manager’s job.

Speculation like this was perhaps inevitable this summer after Zinedine Zidane stepped down from the Bernabeu hot seat, and OkDiario claim contact has been made with our manager’s representatives.

In all honesty, upon first seeing the story my feeling wasn’t exactly one of doom – there’s no denying the long list of reasons Mourinho hasn’t won over hearts and minds so far at Old Trafford.

The style of play is dull, the trophies delivered haven’t exactly been top priorities, and the treatment of some players has ranged from tiresome to downright bizarre.

Were Mourinho to be tempted with a move back to Madrid, few would shed a tear for him on his way out.

And yet, the timing of this move could also be disastrous for United due to the sheer lack of other options available.

For that reason alone, it’s worth keeping the problematic Portuguese for at least one more season and see if his methods can finally bear fruit as he puts more of his own stamp on what has admittedly been a challenging squad full of flops brought in by David Moyes and Louis van Gaal.

According to the Daily Mail, Antonio Conte is also on Real Madrid’s radar. There’ll no doubt be some who think the Italian could be ideal for us, but he seems just as short-termist as Mourinho, and as liable to allow things to implode if his two seasons at Chelsea are anything to go by.

Having left Real, Zidane would be another popular choice, but he’s surely too risky given the vastly different nature of the job with us right now – not to take away from what he achieved in his short time as Madrid boss, but he’d have nowhere near the same level of players available to him in Manchester.

The Mail also mentions Real’s failed pursuits of Mauricio Pochettino and Massimiliano Allegri – two ideal managers for United, but two who for this summer at least are clearly not available.

For this reason, let’s hope Mourinho gives Florentino Perez a firm ‘no’ this summer. 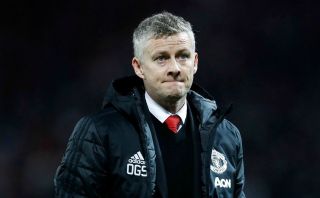 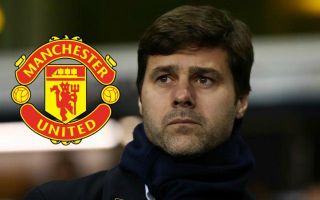