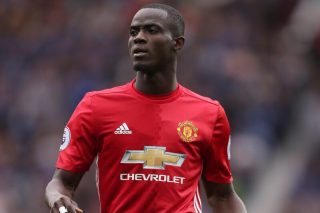 The Ivorian centre back hasn’t played for the club since United’s 1-0 loss away at Chelsea in early November.

He goes to surgery, the decision is made. I don’t say [he’s out] for the rest of the season but it’s for the next two or three months.

Bailly’s injury means that United are likely to start with an all-English centre back partnership for the next couple of months with both Chris Smalling and Phil Jones.

United kept six clean sheets in the eight games that Bailly started in the league season, showing just how important he is to the side.